Album “Calling for a Vision“: recording in progress 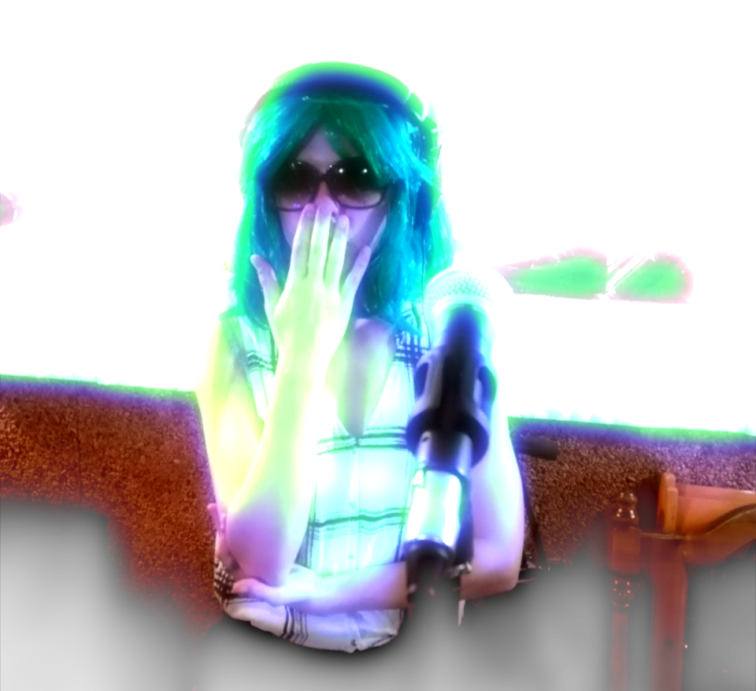 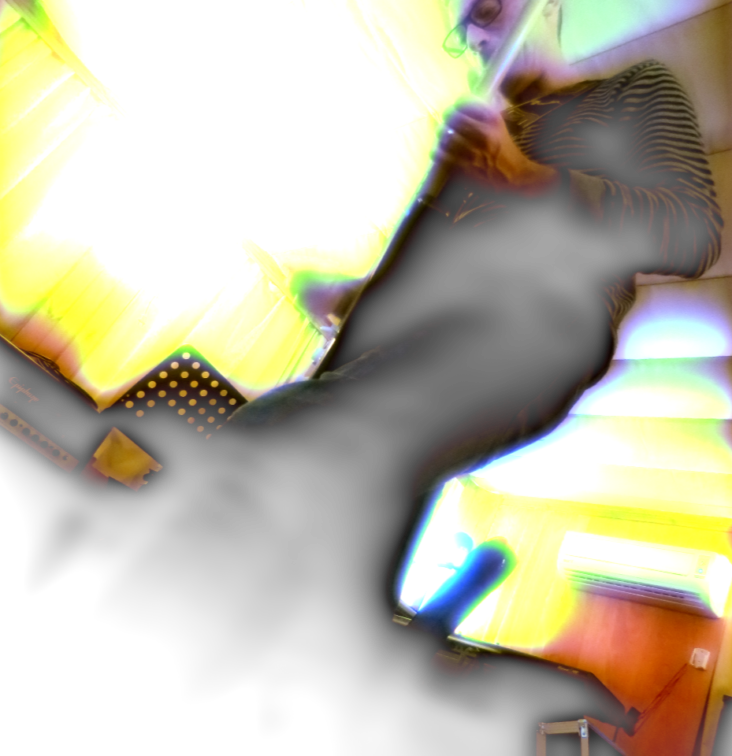 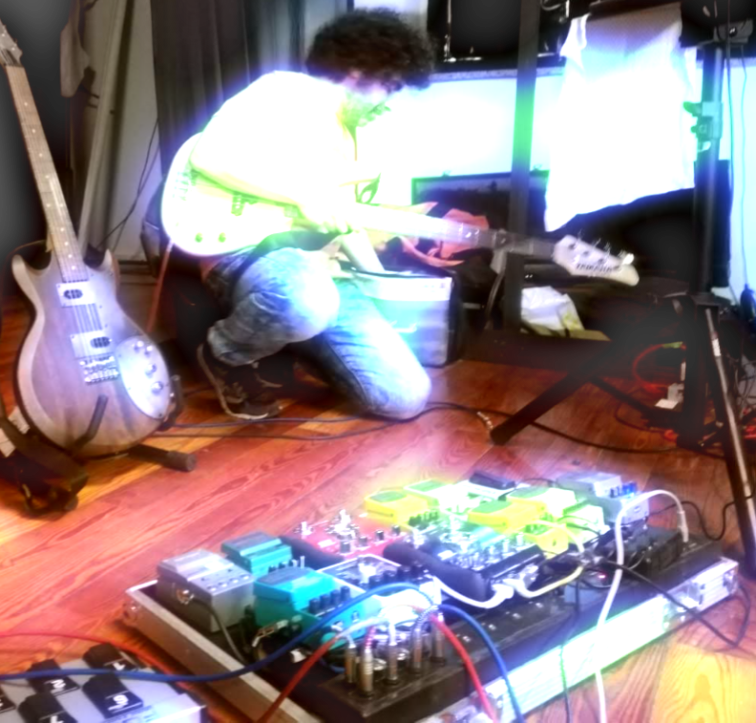 Stiv and Simplo, old friends and players in several cover bands, are thinking to create a new project with their own music.
Almost casually they met Popi and their musical understanding make them friends.

Electronics is the basement of the project, expressed in effects and drums’ loops (pre-sampled and played live by a footswitch), but they wants to use it just as tool to make increase the expression of voice and instruments that are always the most important thing to let ideas became sound.

They starts from rock adn funk, but soon many other kinds of music adds colors to their sound, lookinf for the best and most free way to express.

Lyrics take shape with the music and they choose english to add layers to their songs. “Hiding” the words in a foreign language (Fool Groove are based in Italy), them can be listened just like sounds, melted with the music, but translation and actual meaning they are just here.

So it makes sense the name “Fool Groove”, with his multiple and contratictory meanings, it reflects what music represents for the band: “Fool” is the madness, the illusion, the making fun and “Groove” the feeling, the connection, the unity and the emotions unleashed by music.

Soon there are 9 songs, complete and arranged, so they decide to realize an album, at the moment in recording phase, that should be published on the first months of 2020.

True to their idea of music born by playing always togheter, the album is designed to be as near as possible to their live sound, without overdubbing or synth sounds.